Hello! I’m Nick and I work at GPI US. You’ve probably seen me in the Real Eigo/Nihongo series. I wanted to take the time to share a little more about the idea behind this project and why I think it’s mission is so valuable.

I started the Real Eigo/Nihongo project because I believe lifelong passions and interests all start with a simple discovery. Personally, I find cultural differences between everyday moments in life to be endlessly inspiring. Sometimes these simple differences – like everyone eating dinner at 9 pm – can make you examine your own lifestyle in a previously unimaginable way. “Why do we eat so early if that culture eats so late?

On paper, learning about how other people have a different upbringing shouldn’t be too much of a shock. In our heads, we know this to be the case. “What’s the big deal?” we think. Yet mysteriously, these mundane differences can somehow capture so much of our attention and energy.

When I was a teacher in Japan, I was talking with a student one day about homesickness. I was saying that I missed my friends, certain foods, and being able to easily talk with my family. They told me “It’s okay Nick-Sensei. Just fight!”. I was confused by their seemingly oxymoronic words of encouragement. I thought “Who was I supposed to fight? Why was that necessary? I don’t even feel angry..” After the conversation, I didn’t really pay too much thought to what they might have meant.

A few weeks later, we as a school went to watch and cheer on the baseball team during a tournament. After the other team struck out our team’s batter the students began yelling “fight! fight! fight!” in unison. What I heard shocked me. It was unthinkable to me that my students were calling for and encouraging a fight in such a public setting.

I turned to a teacher sitting next to me and asked if they were going to ask the students to stop chanting this. This teacher looked back at me, visibly not understanding my question. I explained that they were yelling “fight” so they must have been encouraging for the players to fight on the field, like how they do in NHL games or schoolyard fights in the movies. The teacher roared with laughter and explained to me that in Japanese ファイト (fight) roughly means “do your best!” and that they were actually cheering their classmates on.

After feeling embarrassed as the other teacher playfully teased me, I became really interested in why the word “Fight” came to have this meaning in Japanese (it comes from the English phrase “fight on”). Little did I know, but this moment sparked a drive and a new passion to study and understand as much Japanese as I could. This everyday phrase and my embarrassment from not getting something used in conversation turned out to be my catalyst for diving deeper into an entirely new language, culture, and way of life. 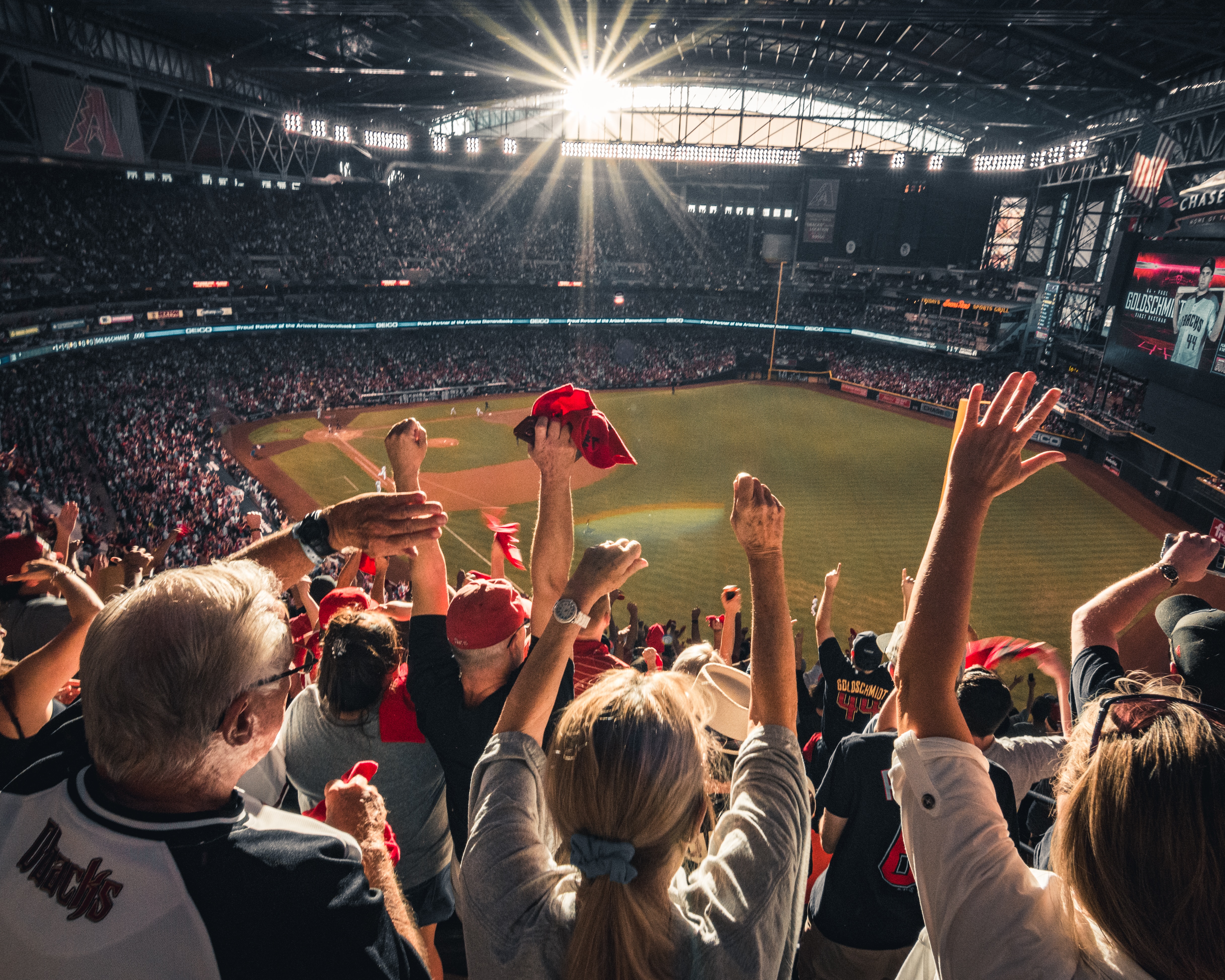 Why We Choose to Learn Languages

Often, language learners feel overwhelmed by numerous long vocabulary lists, grammar rules, idioms, and slang that they end up not seeing the forest for the trees. They can easily lose sight of why they decided to learn a new language in the first place, because of the journey’s frustrations. I share this story of my misunderstanding because it showcases the mindset behind Real Eigo/Nihongo. It’s also one of my own reasons for promoting the wonders of language learning and international experiences.

Language learning isn’t just learning how to express your thoughts differently, it’s a way to open yourself to new possibilities, experiences, and most importantly new friendships around the world.

Becoming a global citizen starts with an interest in other languages and ways of life. The aim of Real Eigo/Nihongo is to do just that; be a catalyst for learning more about Japanese and Japan by introducing small, interesting differences.

❝Language is the road map of a culture. It tells you where its people come from and where they are going.❞ ‒Rita Mae Brown